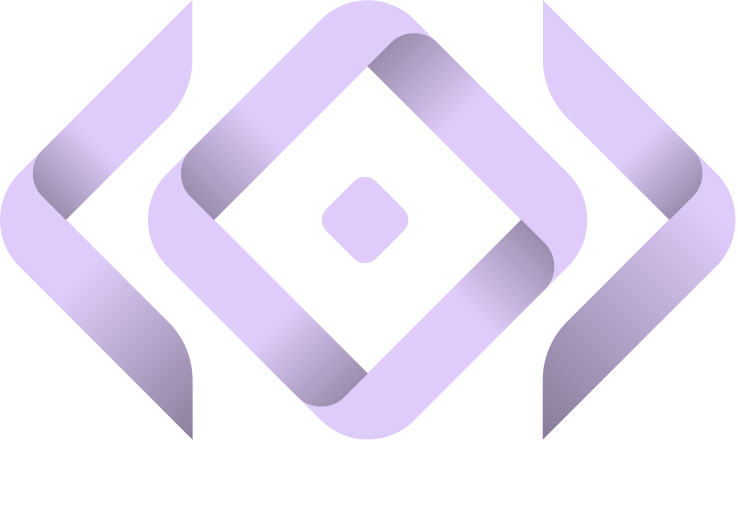 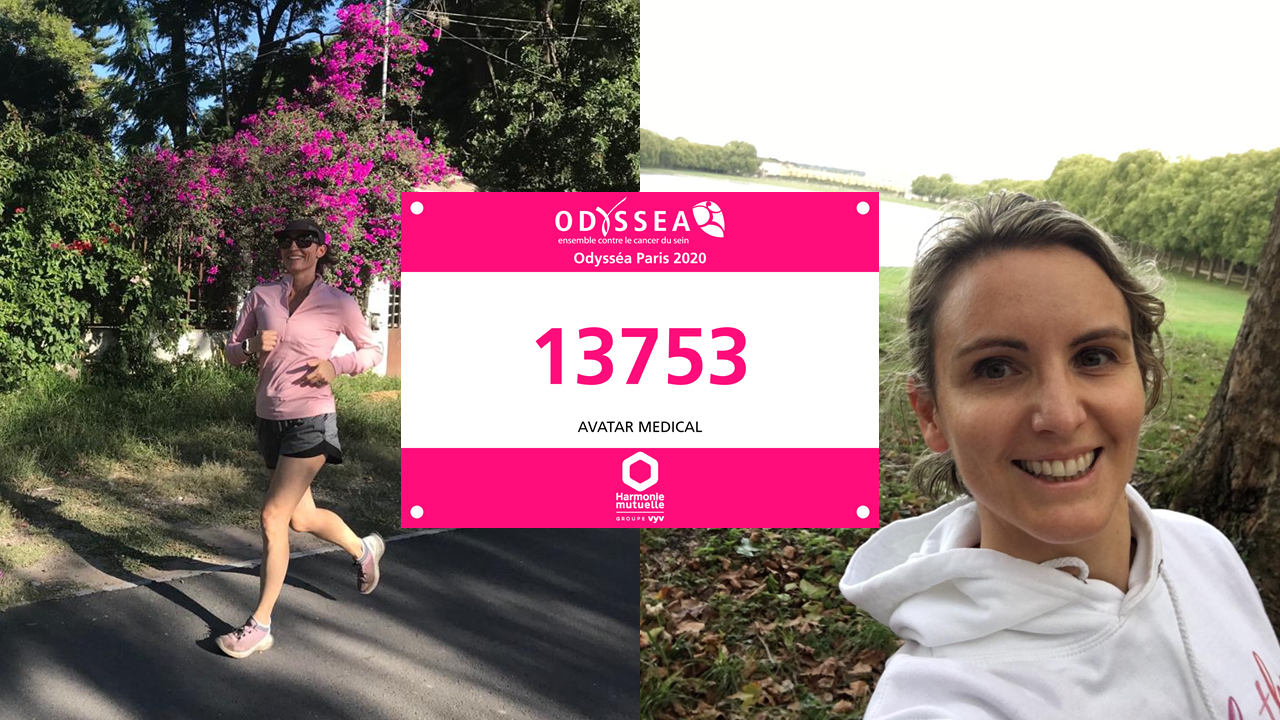 According to the World Health Organization, breast cancer is the most common cancer among women worldwide, claiming the lives of hundreds of thousands of women each year and affecting developed and developing countries alike. In 2020, approximately 276,480 women will be diagnosed with invasive breast cancer, just in the U.S., as well as 48,530 new cases of non-invasive (in situ) breast cancer. Early detection is critical to improving breast cancer outcomes and survival.

In a global effort to raise awareness on breast cancer, a partnership between the American Cancer Society and the company Imperial Chemical Industries has designated October as the Pink Month. During the month of October, breast cancer survivors and those with breast cancer are celebrated and encouraged to share their stories. The Pink Month also dedicates to raising funds for breast cancer research and other related causes.

Since its first edition in 2002, in Paris, Association ODYSSEA has been organizing charity races to raise awareness about breast cancer in France. These races fund research programs to advance the fight against breast cancer and inform women of the role and importance of early detection. However, given the health context in the world, the 18th edition ODYSSEA did not take place. On the other hand, a second race, in the form of a Connected Challenge, took place. Thus, making it possible to support the fight against breast cancer while remaining protected via a platform accessible directly from the ODYSSEA site.

On Sunday, October 4, 2020, team AVATAR MEDICAL™ participated in the Connected Challenge. It was an inspiring experience to run for a good cause and be part of a global movement.

We at AVATAR MEDICAL™ are aware that despite the current health crisis, breast cancer does not stop. We cannot “give up” as the associations that improve the daily lives of patients and their loved ones, as well as breast cancer research, are counting on us, as they do every year. 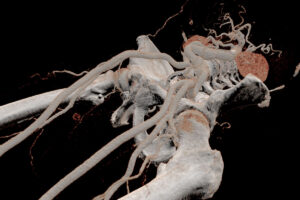 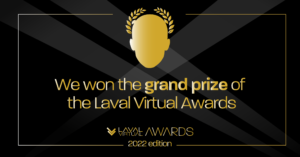 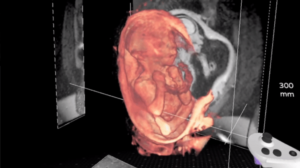 With AVATAR MEDICAL™ and the LUMIERE Foundation, parents can discover their unborn child in virtual reality 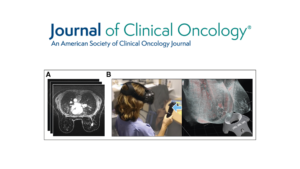